The Librairie  was founded in 1958 by Béatrice's father Louis Loeb-Larocque. Originally he arrived in France from Germany shortly after World War II. He first started an antiquarian map and book shop in Monaco. Then he shortly moved to Paris.

He built a company specialized in early maps, atlases, travel books and prints. The shop was located at Rue Le Peletier in Paris until Béatrice's father's death in 1996, and was frequently visited by collectors and fellow dealers from all parts of the world.

At present, the office is located at 31 rue de Tolbiac in Paris in the lively 13th district, a 5 minutes walk from the Bibliothéque Nationale de France and China Town.

Visitors are welcomed to visit our shop by appointment only from Monday through Friday.

We buy antiquarian books in our areas of specialization: Atlases, old maps, travel books and illustrated books.
If you want to sell books and maps, we are happy to make a free estimation. To do this, please send us some pictures by e-mail. We can also accommodate you by appointment and will be able to make an offer to purchase after physical examination of the object.
Here are some examples of books, atlases, maps sold at public auctions during our last sales. 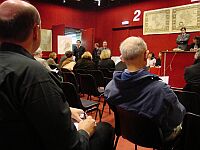 Please call Béatrice Loeb-Larocque at +33 (0)6 11803375 if you are are interested in a direct sale or considering consigning an item in a Paris, Drouot auction. Please feel free to contact us if you have any questions about the auction, Paris mapfair or maps, atlases, prints and books in general.
Auction 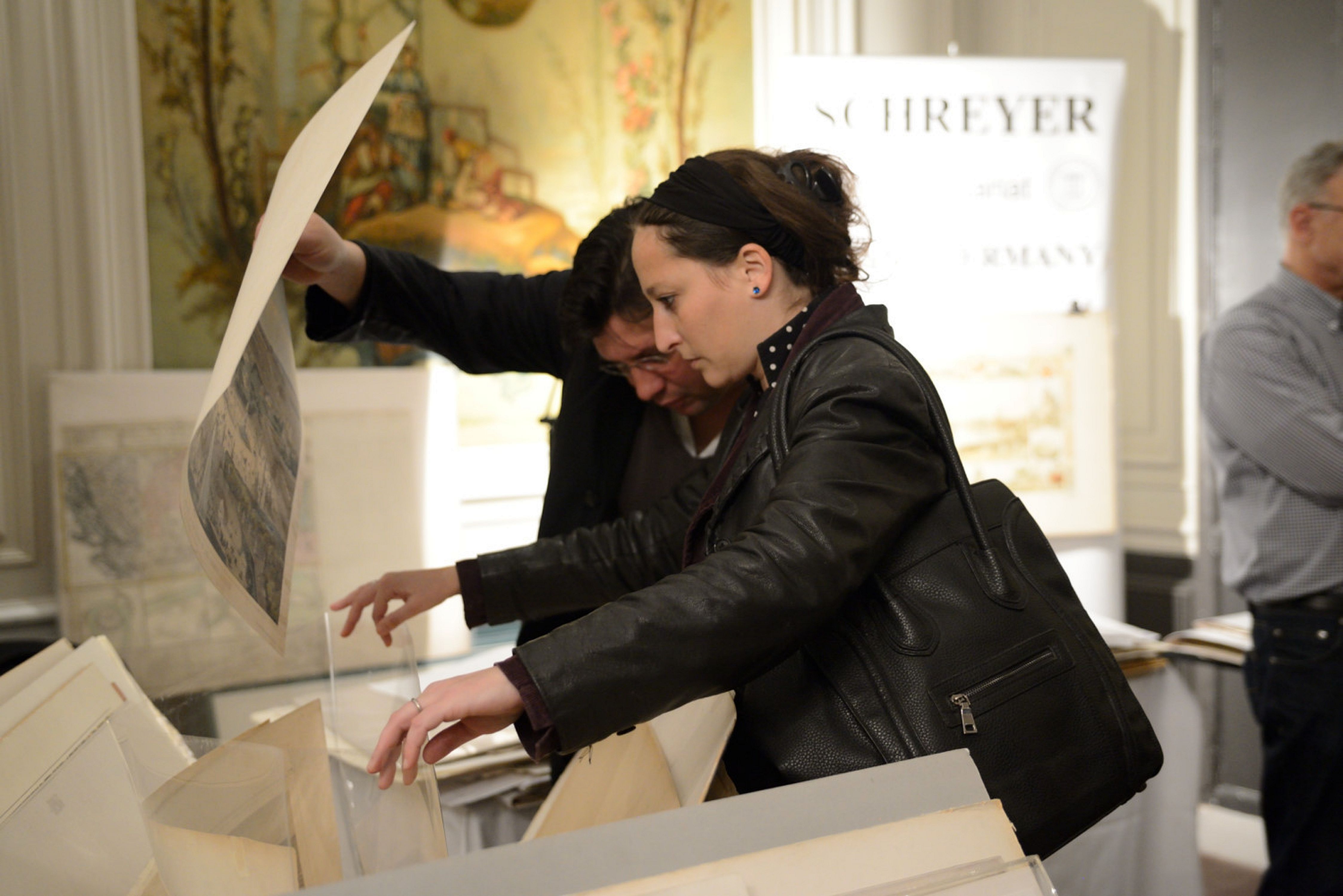