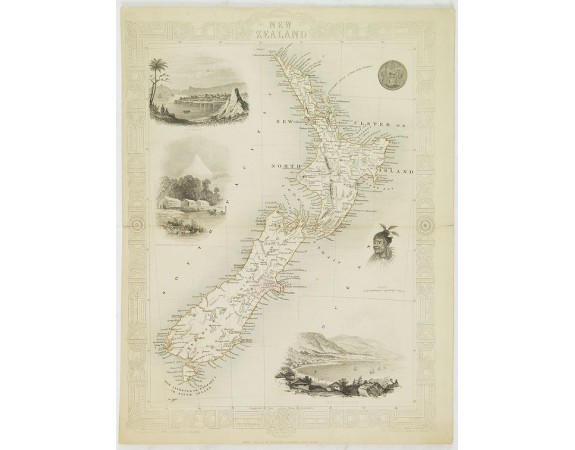 John Tallis a London publisher was one of the most popular cartographers of the 19th Century. He became famous for the very accurate and visually appealing maps that featured the extensive use of vignette views from around the World and ornamental perimeter engraving.
Principal engraver and mapmaker to John Tallis was John Rapkin, renowned for his extraordinary artistic and engraving skills. Between them they produced many books of travel and exploration.
Based on 0 reviews. - Write a review
350€
28 views
Add to Cart
Ask Question
Add to Wish List Compare this Product